What Do You Do if a Minor's Court-Appointed Guardian Dies?

A court-appointed guardian serves to protect the interests of a minor child who does not have a responsible parent, relative or other adult to handle his needs, including housing, education and medical care. State law governs the necessary procedures for the appointment of a guardian, as well as the steps to take if the guardian dies or is rendered unable to continue the guardianship. 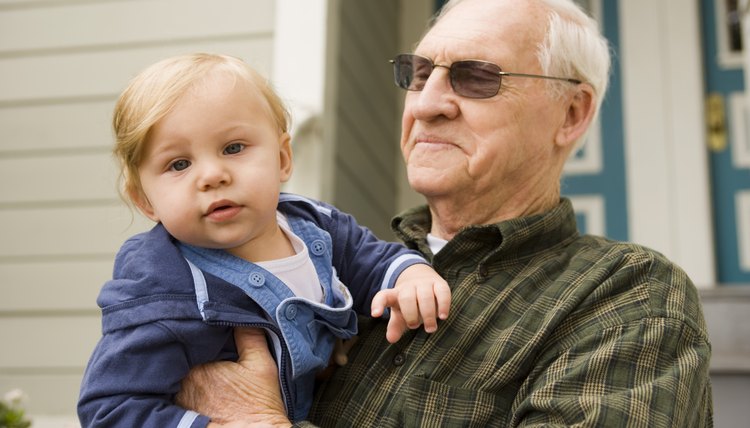 Notification and Term of Service

The successor guardian must be notified of the appointment and, in some states, must also consent to the appointment in writing. In most cases, the notice of designation must be provided to the child or incapacitated adult as well as the immediate family and any health or care facility in which the person resides. State law may limit the amount of time a successor guardian can serve in this capacity. Indiana, for example, sets a maximum of 90 days, after which a permanent guardian -- who may be the successor -- must be appointed by a court.

If a court-appointed guardian dies, the successor guardian must file a notice of the death along with a petition with the court for the substitution. In most cases, the designation of a successor becomes effective immediately, pending the approval of the court. The successor guardian generally has the same rights and duties as the original court-appointed guardian, including the right to consent to medical procedures.

Divorce is never easy, but we can help. Learn More
Can the Biological Mother Change the Legal Guardianship of Her Child?

The legal guardian of an infant in Kansas takes care of the infant and assumes responsibility for her as a parent would. Any person may file a guardianship petition in the district court of the county the child lives in. Petitioners may include relatives of the child and other caretakers, such as the child's doctor, involved in the child's life, as well as county and state welfare agencies. The district court reviews the case and holds legal proceedings to decide whether the infant needs a guardian. Once a legal guardian is appointed for the infant, he has various duties and some authority limitations under Kansas law.

In Arizona, as in other states, an adult may obtain legal guardianship over a minor or an incapacitated adult with approval from a court. The person for whom a guardianship is established is known as the ward. Legal guardians have specific responsibilities including providing their wards with protection, support and care.

What Does Legal Guardianship of Grandchildren Mean?

Legal guardianship is a formal status under which grandparents assume a limited set of rights and responsibilities for ...

Does Power of Attorney End Upon Death?

A power of attorney is a legal document that grants authority to another person to administer all or some of your ...

A guardian is a person or entity appointed by a court to care for a person who cannot meet his own needs, known as a ...