An annulment in Missouri is known as a "declaration of invalidity of marriage." Despite Missouri's unique description, the grounds for annulment in the state are similar to those found in others, ranging from bigamy and incest to fraud and concealment. If annulment is granted, the marriage is treated as if it never happened. But annulments don't come easy; the party seeking it must prove the required circumstances exist -- speculation is not enough. 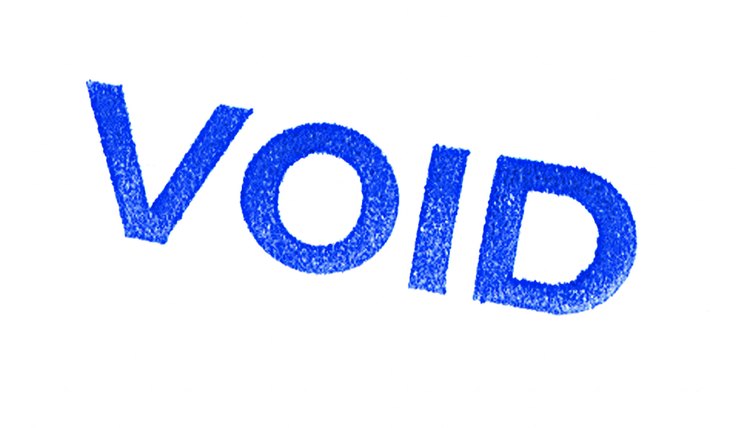 Marriages that qualify for annulment are either void or voidable. A void marriage is one that is invalid at its inception, meaning it is automatically illegal and incapable of being recognized under the law. In Missouri, a bigamous marriage is considered to be void. This is when a person enters into one marriage before legally dissolving a prior one. Missouri law also considers incestuous marriages void, as well as those involving a person who lacked the mental capacity to consent, for example, due to unconsciousness, insanity or intoxication.

In Missouri, the court may also grant an annulment on the grounds of misrepresentation, concealment or an inability or refusal to consummate the marriage, but these may be more difficult to prove. To receive an annulment based on misrepresentation or fraud, the requesting spouse must prove the other party lied about a matter essential to the marital relationship, such as the ability to conceive. Concealment is very similar to fraud; it involves hiding a fact that, if known, would have caused the requesting spouse not to enter into the marriage. For example, the failure to disclose having a venereal disease or terminal cancer could be grounds for an annulment. Also, if a spouse is unable or refuses to have sexual relations, this is grounds for annulment.

Even if grounds for annulment exist, Missouri courts almost never grant them when a child has been born to the marriage. When annulment is not possible, due to the presence of children or other reasons, divorce is the only option available to terminate these relationships. When an annulment is granted, the marriage is treated as if it never happened -- everything each party acquired during the marriage, including earnings from employment, remain each one's separate property. This can have severe financial implications for one or both parties, especially after a long-term relationship. In contrast, if the marriage is terminated by divorce, property and earnings acquired during the marriage are considered joint property, to be split between the spouses once the divorce is final.

What Is the Time Limit for Getting an Annulment in the State of Nevada?

Nevada allows couples to annul a marriage in a limited number of cases. Because of the wide availability of divorce, state law strictly limits the grounds for which an annulment may be sought. In addition, while there is typically no time limit for bringing the action, an exception applies to marriages based on age of consent, which must be brought within one year after the minor child reaches 18.

Divorce constitutes an end to a marriage, while an annulment deems a marriage never existed. Over time, however, the lines between divorce and annulment have blurred as some states address property division issues in annulment cases even though the union legally never existed. Although a no-fault divorce may be allowed in some states, the grounds or requirements for an annulment are strictly defined and may vary from state to state.

Not all marriages are valid in California. If one spouse uses fraud to induce the other to marry, an annulment may be ...

An annulment is an alternative to divorce and available in very limited circumstances. In Maryland, the grounds for ...

North Carolina, like most states, allows parties to obtain an annulment rather than a divorce. Qualifying for an ...