Non-Profit Rules for a Raffle in New Jersey

Non-profit organizations frequently organize raffles to raise funds. Conducting a raffle is, however, a form of gambling and is strictly controlled by statute. New Jersey laws allow non-profit organizations to organize raffles and similar gaming activities provided they first obtain a license from the municipality where the raffle is to be held. The Legalized Games of Chance Control Commission administers the operation of raffles by non-profit bodies in the state. 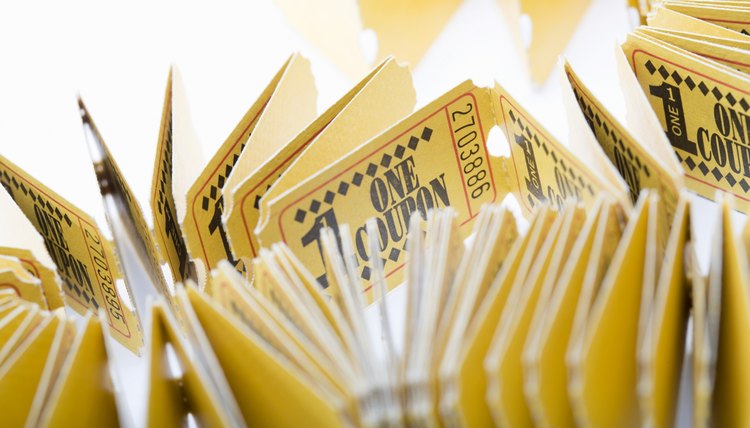 A non-profit organization must apply for a municipal license from the municipality where the raffle will be held or operated. The application form should describe the raffle and its rules and should also include at least one sample ticket. The non-profit organization should also designate a member or members to be in charge of the raffle and accept responsibility for conducting it in accordance with the relevant laws. The designated members should be of good character and be free of any prior criminal convictions. Depending on the municipality, it can take several weeks or even months to complete the licensing process.

Conduct of the Raffle

Raffle licensing laws limit the prizes that can be awarded in any one game. No organization may award a prize that has a retail value of more than $100,000 in any one raffle. Also, no organization may, over a 12 month period, offer prizes that are worth more than $500,000. Specific rules will also apply, depending on the exact format of the raffle.

The organization conducting the raffle must file a report with the Legalized Games of Chance Control Commission during the calendar month following the raffle. The report should detail the gross receipts, the expenses and the net profit. The organization should also provide details of the uses to which the profits have been applied and a list of the prizes awarded. The Commission has the power to impose fines on any organization that has not complied with the statutory rules.

Ready to form a nonprofit? Get Started Now
Requirements to Have a Raffle in Pennsylvania

Non-Profit Fundraising in the State of Florida

The life of a nonprofit hinges on its ability to collect donations. In Florida, most nonprofits are subject to specific reporting and filing requirements. Further, additional reporting and tax implications come into play if the organization has been deemed exempt from federal income taxes. Knowing which organizations are subject to the reporting laws, as well as understanding what activities constitute solicitation, will help ensure the success of your nonprofit.

How to Start a Nonprofit Group for a Class Reunion

Rules for Fundraisers for Non-Profit Organizations in Florida

Nonprofit organizations carry out different activities to raise funds for their individual charitable or social ...

How to Start a Non-Profit Organization for At-Risk Youth

Starting a nonprofit for at-risk youth can be as complex as starting a for-profit enterprise. Although it may be ...

Fundraising is critical to the success of charities and other nonprofits. Games of chance, such as lotteries and ...