To prevent the distribution of your assets to a potential spouse if you later divorce, consider drafting a prenuptial agreement. A prenuptial agreement is an agreement between you and your potential spouse that describes how you would like your property distributed upon divorce. However, to be recognized as valid in Ohio, the agreement must fulfill certain requirements including being signed in the presence of two witnesses. 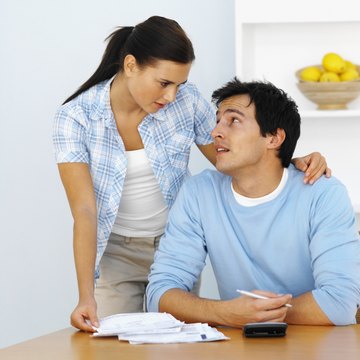 Ohio has several requirements to create a valid prenuptial agreement. For example, you and your potential spouse have a duty to disclose all of your property to one another prior to signing the agreement. This includes your debts as well as your assets. Also, two witnesses must be present when you and your potential spouse sign the agreement. While not required, it may be smart to have an attorney review the document to ensure it is fair. If your spouse is represented by an attorney, you may wish to obtain legal advice as well.

Divorce is never easy, but we can help. Learn More
Can a Prenuptial Agreement Be Reversed During a Divorce in New York?

North Carolina requires spouses to live apart for a certain time as one of its grounds for obtaining a divorce, but that doesn’t mean you need a judge to grant you a legal separation before the divorce. Instead, you and your spouse can agree at any time before you fulfill the requirement to live apart about how you want to split your property.

How to Revoke a Prenuptial Agreement

Planning your financial life with your spouse can begin before the wedding bells chime. You don't necessarily have to ...