Spouses going through divorce often have many issues to contend with, and working out child custody is often one of the biggest ones. Since divorces can take several months or more, Mississippi permits divorcing spouses to enter into a temporary custody arrangement while the divorce is pending. Since the state encourages parents to reach an agreement on their own, divorce courts often order parents to attend mediation to help facilitate the negotiation process. 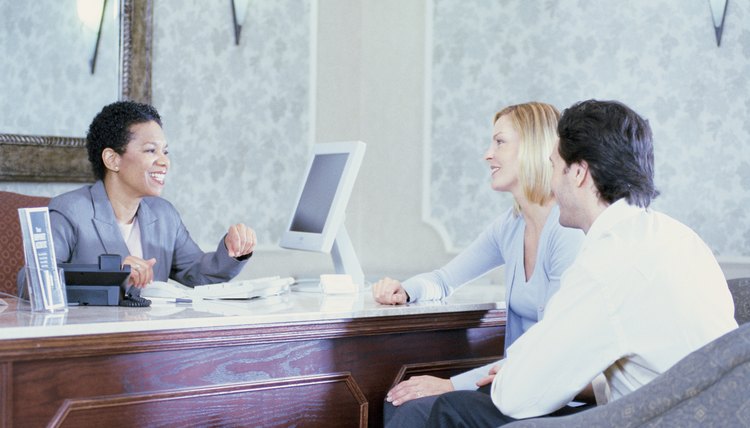 In order to create or maintain stability for children during divorce, it may be necessary to enter into a temporary custody arrangement while the divorce is pending. Once the temporary order is established, it will govern such matters as where your child will live, how decisions concerning your child will be made, and the visitation schedule to be followed until the divorce is finalized. If you and your spouse are amicable and can reach an agreement on your own, the court will approve the temporary custody order if it is in your child's best interests. However, if you are unable to agree, the court will hold a temporary hearing on the matter and make the decision for you. Some Mississippi counties may even order you to attend mediation before the hearing takes place.

When establishing a temporary custody order, the court will base its decision on what is in the best interests of the child. To do this, the court will evaluate several important factors, commonly referred to as the "Albright Factors" -- named after an influential Mississippi Supreme Court case. These factors include emotional ties between the parents and child, the parents' mental and physical health, stability of each parent's home environment, child's school and community record, and child's wishes if 12 years of age or older. Courts in Mississippi do not like to disrupt children's lives because of divorce, so whatever custody arrangement the court awards during the temporary hearing is likely to carry over into the final decree, especially if it's working well and has become the norm.

Temporary custody orders are not final. They may be changed during the divorce proceedings or when a permanent order is put in place once the divorce is finalized. The court will approve a change if there has been a material change in circumstances that adversely affects the child and changing custody would be in the child's best interests. For example, Mississippi law believes children 12 and older have a right to be heard in custody matters, so if your child decides he wants to change homes midway through the divorce, the court may grant his request if his reasons are valid and reasonable. Another example is domestic violence. Mississippi takes a firm stance on such matters, so if abuse has occurred involving the child or spouses during the proceedings, the court will likely change custody as necessary to protect the child. The abusive parent may be able to regain some custody or visitation rights in the future by participating in a treatment program and counseling.

Most state courts base custody decisions on the best interests of the children. Many legislative codes are vague about what these best interests are, but they’re relatively uniform in opposing disruption to a child’s life by uprooting him from one parent and placing him with the other without good cause. Temporary custody often leads to permanent custody for this reason. The major distinctions between the two are their duration and a parent's ability to modify them.

Tennessee Laws Regarding Children Over 12 in a Divorce

Divorce can become a difficult experience for the children involved, especially if they must adjust to spending time in two households. Children may have preferences regarding where they will live if their parents divorce. Although a court may consider a child's preferences under some circumstances, the judge must also apply a number of custody factors established by Tennessee law. Accordingly, the court can approve a parenting plan that reflects the child's wishes, but the court might not necessarily do so in every case.

Can Physical Custody Be Changed for Children When Parents Have Joint Legal Custody?

In many instances, it is possible for parents to change their children’s physical custody arrangement when the parents ...