Ownership of an Heirloom Without a Will

A will allows the maker, known as the testator, to decide who will inherit his property after his death. Wills can include a detailed list of heirloom property for distribution to particular loved ones, but such lists are not effective unless they are part of a will. When someone dies without a will, heirloom property is generally distributed like other personal items -- by the state's intestacy laws. 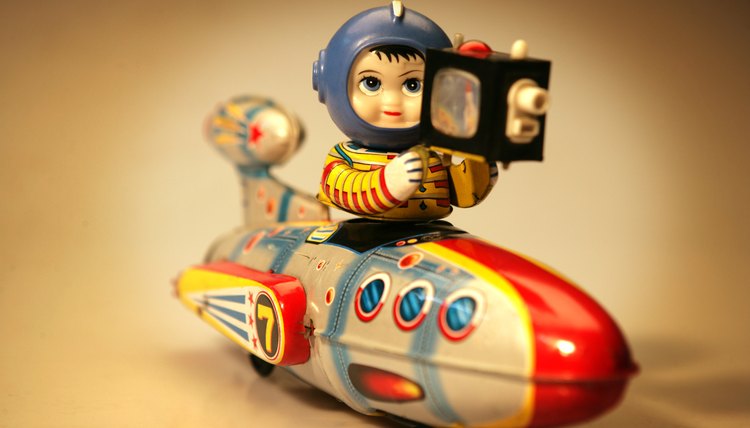 When a person dies without a will, he is said to have died intestate -- and his state's intestate succession laws determine how his property is distributed. Typically, property is given to a surviving spouse and children, but this varies by state law. If the decedent left no spouse or children, the court can distribute the assets of his estate to his parents, siblings or other close family members as per the formula in state statute. State laws generally do not recognize emotional bonds, only legal relationships. For example, a stepchild may not be allowed to inherit under intestate succession laws, but an adopted child could.

The decedent's estate must be probated even if he died without a will, though the exact requirements vary by state. Generally, probate procedures require the court to appoint an administrator to manage the estate, notify creditors, pay debts and distribute the remaining property to legal heirs. If the decedent left more debts than assets, his personal property, including heirlooms, may be sold to pay those debts. However, state laws can change these rules. For example, Idaho includes heirlooms in its list of property exempt from creditors when the decedent leaves a surviving spouse or children.

Your stepchildren may be as close to you as your biological children, but their legal ties to you are different. When planning your will, you may want to include specific language that identifies your stepchildren by name or specifically includes them. Otherwise, they may not be considered children who can inherit under the terms of your will.

How to Prepare Your Own Will & Beneficiary Deed in Missouri

A will is a legal instrument that tells the probate court how to distribute your assets after you die. Because the probate process often involves considerable expense and delay, Missouri law authorizes real property owners to execute a beneficiary deed, which allows someone to transfer real property to his heirs after his death without having to submit the property to probate. Both wills and beneficiary deeds must be drafted in particular ways to be enforced. Nevertheless, if your estate is small, you can prepare both a will and a beneficiary deed without the assistance of an attorney.

When an Idaho resident dies, his property may be subject to probate. Probate is the process of transfering ownership of a decedent's property to others. Probate courts appoint executors, also called personal representatives, who have the job of transferring a decedent's property to heirs. Not all estates require probate. Some estate planning tools, called will substitutes, bypass probate court. Trusts and joint tenancies are examples of will substitutes.

In Arkansas, a resident can make a valid will if he's at least 18 years old and mentally competent. Arkansas law also ...

The hierarchy of heirs is determined by laws that govern inheritance in each state. Some states have adopted the ...