At the end of every patent is a numbered list of patent claims. Unlike the text that precedes them, the claims very specifically define what is patentable about the invention. If the patent is ever challenged, the court will look to the language in the claims. These claims are often written by a patent attorney, who may use very abstract language that seems impenetrable to those not skilled in claim drafting. The structure of each claim complies with rules set forth in the Manual of Patent Examination Procedures, commonly known as the MPEP. 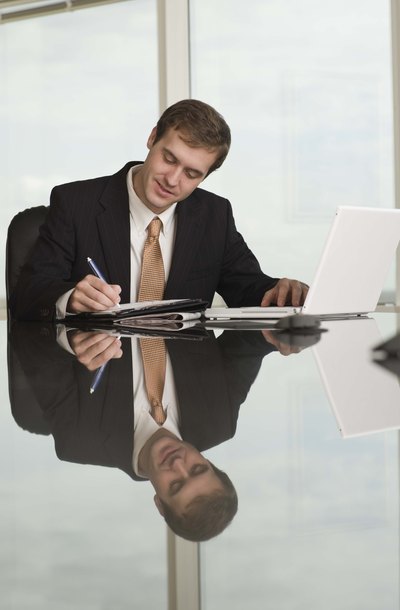 File a provisional application for patent online. Get Started Now
How to Patent a Toy Idea

Does a Copyright Protect an Author's Creative Idea?

Copyright laws give authors and other creators property rights for their works of original authorship, including the rights to reproduce, distribute, and display their works. One of the fundamental principles of copyright law is that a copyright protects expressions but not creative ideas. Although this basic rule seems straightforward, it may be difficult to apply in some cases.

Can Products Be Similar Without Violating Patent Laws?

Products can be very similar without violating patent laws because patents do not protect products. Patents protect ...

How to Get a Patent on a Website Idea

A utility patent, which is the most common type of patent, covers the functional aspects of an invention. To be ...

Not all patents are created equal under U.S. federal law. In fact, the United States Patent and Trademark Office, or ...