Do You Have to Pay Officer's Salaries Out of S Corporations? 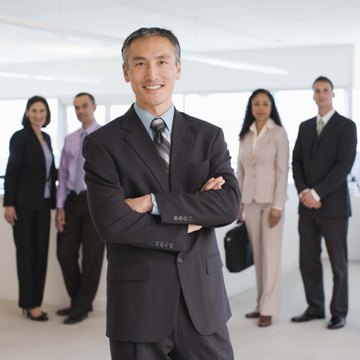 The corporate structure offers liability protection for you and your shareholders, but it requires you to observe corporate formalities. Thus, you cannot use the business as a piggy bank, taking distributions or bonuses whenever you need extra personal cash. While there’s no hard-and-fast rule about how often your corporation can give bonuses, using bonuses as a significant method of providing compensation risks tax and liability consequences.

How to Get an S-Corporation Enterprise

What Belongs in the Bylaws?

Bylaws set forth the internal rules and procedures for running your corporation. There is no set form that bylaws must take under federal or state law, and you need not file these documents with any government office. However, there are several issues that should be addressed in your bylaws to ensure that your corporation operates effectively.

An S Corporation's Board of Directors' Compensation Vs. a Shareholder Distribution

An S corporation is a "pass through" entity, and is taxed under the IRS code, Subchapter S. The corporation does not ...

A C Corporation is an independent, state registered legal entity used to organize businesses. It is also an ...

How Much Should I Pay Myself From My Corporation?

An owner's decision regarding how much salary to take from a business is generally a private management decision for ...