Ex-spouses often move after their custody order or divorce decree is final, but a Pennsylvania parent can object if the custodial parent wants to relocate with the couple’s children. Pennsylvania’s courts consult case law when deciding whether a custodial parent is allowed to move with his children. Ultimately, the court wants to be sure the relocation is in the child’s best interests. 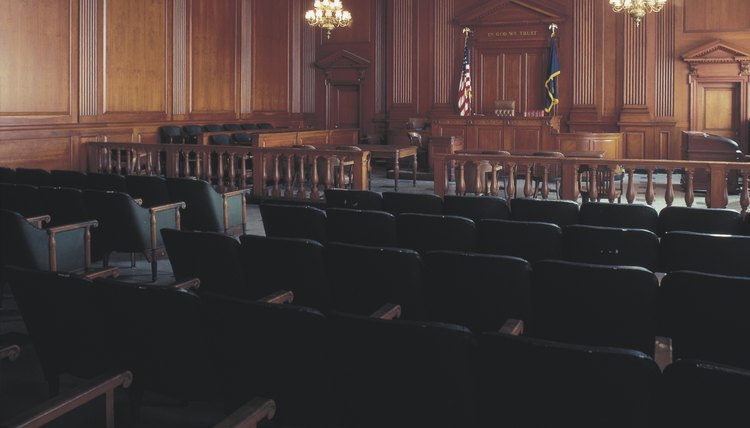 Under Pennsylvania law, a parent wishing to move must give formal notice to the other parent when he intends to relocate in a way that significantly impairs the non-moving parent’s custodial rights. In the case of C.M.K. v. K.E.M. (2012), Pennsylvania’s Superior Court decided a parent could file this notice even if he did not believe the move was a relocation that required notice. This allows parents to file notices as a precautionary measure -- just in case the move is later considered to be a relocation -- and enable parents to subsequently explain, if it becomes necessary, why the move is not a relocation.

One of the fundamental cases addressing relocation in Pennsylvania is Gruber v. Gruber (1990), which established three factors a Pennsylvania court must consider when determining whether to allow a custodial parent to relocate a significant distance away with children. These factors are: (1) the potential advantages of the proposed move and likelihood the relocation will substantially improve the life of the custodial parent and child as well as whether the move is the result of a momentary whim by the custodial parent; (2) the integrity of both parents' motives - for the move and opposing the move; and (3) whether there are alternative custody or visitation arrangements that can be made that will foster an ongoing relationship between the child and noncustodial parent.

In the case of Speck v. Spadafore (2006), Pennsylvania’s Superior Court determined that the most important consideration in relocation issues is the best interests of the child. In this case, the child’s mother wanted to relocate to marry her fiancé, taking the child with her. Evidence showed the child had a very close relationship with his father and extended family that also lived nearby. The Superior Court determined the lower court wrongly allowed the mother to relocate with the child, since it was clear that the relocation was in the mother’s best interests, but not in the best interests of the child.

Get a free, confidential bankruptcy evaluation. Learn More
Pennsylvania State Regulations About Proximity of Parents to Children in Divorce

Can a Divorced Mother Move out of the State of Indiana With Her Children?

The terms of an Indiana court order for custody often affect whether a mother can move away from the state with her children. The right to relocate may also depend on the other parent's custodial rights and any objections he has to the move. A mother who plans to relocate should understand the relevant laws and procedures required in Indiana. She might benefit from consulting with an Indiana lawyer who handles custody issues, especially if the other parent opposes the relocation.

With the breakup of a marriage, it may become necessary to move the children out of state. This common issue often ...