What Percent Is Deducted for Child Support?

The size of your child support obligation depends on many factors including the incomes of you and your spouse, the number of children you have to support, and the state in which you live. However, the maximum amount that can be withheld from your paycheck for child support is set by federal law. 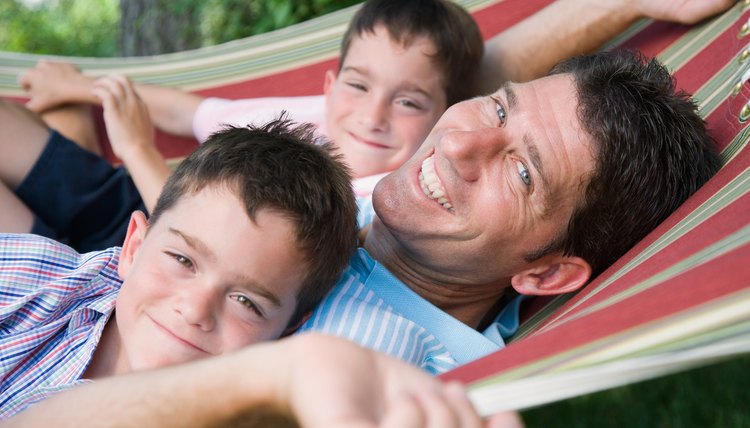 Every parent is legally obligated to provide financial support for his children until they are emancipated. If one parent is awarded physical custody, generally the other parent is ordered to make monthly child support payments. In the case of joint, or shared, custody, the wealthier spouse may still be required to pay child support. Each state sets its own standards for determining support amounts, taking into account the financial positions of the two parents and the total number of dependents. Many states, like California, have standard guidelines from which a court can depart only for good cause.

Divorce is never easy, but we can help. Learn More
Can Child Support Be the Majority of Your Paycheck?

How Much Pay Can Be Garnished for Child Support in Florida?

Is Social Security Disability Exempt From Child Support and Divorce in Texas?

Although a court cannot divide your Social Security disability benefits in a divorce, those benefits do count as part ...

How Do I Determine Child Support Amount in Washington State?

Whether you and your child's other parent are recently divorced or were never married, both of you are responsible for ...

Although courts generally want to keep children together after a divorce, different types of custody arrangements work ...

In Michigan, the friend of the court may enforce a court's order for child support by withholding, or garnishing, a ...