If I Have Power of Attorney, Can I Deed a House Over to My Name?

Power corrupts and absolute power can corrupt absolutely. A general power of attorney gives the agent the ability to do virtually anything with the finances of the principal. Although self-dealing is strictly forbidden in this fiduciary relationship, more than a few agents have used their authority to transfer assets to themselves. The law imposes civil and criminal penalties for such conduct. 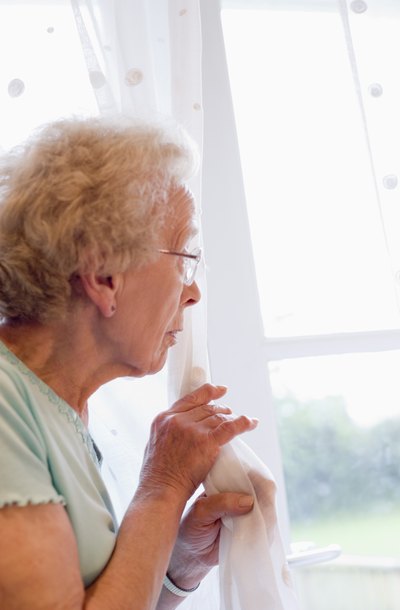 Power of Attorney: A Fiduciary Relationship

A power of attorney allows a person to control her own fate if she should become incapacitated. In this legal document, she appoints a trusted individual to step in to run her affairs when she is no longer capable. That person owes her the highest standard of conduct described under the law: a fiduciary duty. Fiduciaries must always act in the best interests of their principals and avoid even the appearance of self-dealing.

Self-dealing under a power of attorney is a clear violation of the fiduciary relationship. Many POA forms allow the principal to state whether self-gifting is permitted, but transferring major assets, such as a house, to your own account can be treated as felony theft under state laws. Since most principals are elderly, abuse is not always reported, and efforts are under way in many states to tighten protections.

Risks of a Financial Power of Attorney

Giving someone power of attorney over your financial affairs can be frightening, especially if the reason you need the power of attorney is because you have been incapacitated in some way. Having unsupervised access to money can bring out the worst instincts in some people, but if you choose your agent carefully, having a trusted individual to act as an agent on your behalf can be a huge help.

Can You Sell a Home With a Power of Attorney?

How to Determine a Misuse of Power of Attorney

There is a significant danger to an agent misusing his power of attorney because it may be hard to observe. The power ...

Can I Change an IRA Owner With Power of Attorney?

If you have been named in a financial power of attorney document, you serve as the agent for the person who named you, ...

How Can I Prove My Uncle Is Misusing His Power of Attorney?

A power of attorney allows one person, the principal, to give authority to another person, the agent, to act on her ...

Can a Person With Power of Attorney for Another Profit From the Sale of a House?

A power of attorney is created when a person -- the principal -- creates a document giving authority to a third party – ...