The Power of Attorney for Custody

Granting someone power of attorney to care for your child gives that individual many rights and responsibilities, but it does not transfer legal custody. A POA allows your agent, the person you’ve entrusted with the care of your child, the ability to make custodial decisions while your child lives with her. Custody itself can only be transferred through a court proceeding. 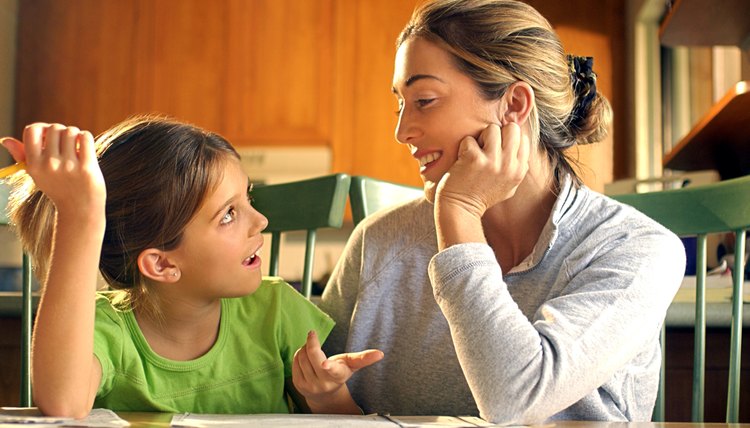 A child care power of attorney is appropriate if you’re going to be unavailable to care for your child for an extended period of time. This might occur if you’re traveling, deployed, entering a rehab facility, facing incarceration, or if you're simply involved in a bad circumstance that won't allow you to act as a parent for a while. Some states, such as Michigan, will allow you to give a power of attorney to someone else to establish residency in a particular school district, but only if your agent is a relative. Other states, such as Ohio, forbid POAs for this purpose.

A power of attorney usually limits your agent's decisions and actions to authorizing medical care and dealing with school issues. You can also award more specific powers, such as allowing your agent to enroll your child in sporting or other extracurricular activities.

A child care power of attorney does not give your agent the power to make major decisions for your child; only a parent with legal custody can do this. For example, your agent can’t give your child permission to marry, enter the military or quit school. Your agent can’t take any action to transfer your custody to someone else. A POA does not give your agent the right to determine when you see your child or under what circumstances. Some jurisdictions, such as Ohio, limit these POAs to grandparents. Other jurisdictions, such as the District of Columbia, prohibit giving power of attorney to anyone who is not an extended family member.

You do not generally have to file a child care POA with the court, but this varies from state to state. For example, Ohio does require that you file your POA with the juvenile court. Check with your state's website or an attorney to learn the requirements in your jurisdiction. Most states require that if you are not married to your child’s other parent, you must also provide him with written notice of your POA. Otherwise, both parents must sign the power of attorney. Some states, such as Michigan, require notifying the court of a POA if a child’s legal guardian, not custodial parent, signs such decision-making over to another individual.

Most states limit child care POAs to a certain period of time. This usually ranges from six months to a year. If you grant someone power of attorney over your child, you have the right to revoke it sooner, however. Generally, you must do so in writing. In some states, the POA automatically becomes void when your child no longer lives with your agent.

Ready to appoint a power of attorney? Get Started Now
Non-Durable Power of Attorney for Temporary Custody in Texas

Do You Have to Go to Court to Give Someone Power of Attorney Over a Minor?

Difference in Guardianship and Custodian

Custody and guardianship are two types of legal arrangements under which an adult assumes legal authority over and ...

A temporary guardian is a person appointed by the court to play the legal role of a child's parent, when parents are ...

Your failure to pay child support can land you in hot water with a judge, especially with the judge who issued the ...