The Proper Steps in a Custody Battle 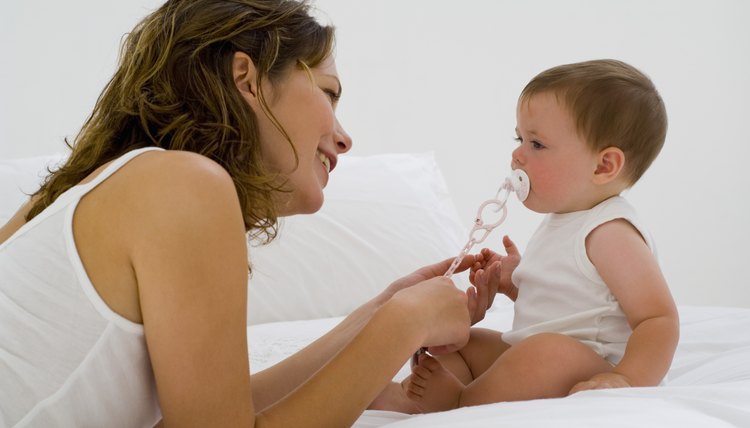 When you initiate the divorce, and child custody case, you are the petitioner and the other parent is the respondent. You complete the petition, summons and other legal documents, file the papers with the court and secure a court date. You arrange for service of process, to serve a copy of the documents on the other parent, and provide proof of service to the court before your scheduled court date.

Response to Petition for Child Custody

Before issuing a court order for child custody, the judge considers the best interests of the child and the reasonableness of any agreement. Each state requires a judge to consider specific factors in determining the best interests of a child, such as the emotional ties to each parent, siblings and extended family. The judge also considers if each parent can provide a safe home environment and adequate supervision for the child. For instance, a parent with a history of substance abuse or mental illness may not be able to supervise the child properly.

Many states impose mandatory mediation or parenting classes in custody cases. Requirements vary by state. For example, Maryland requires each party to have a lawyer during court-ordered mediation. Under court-ordered mediation, parents meet with a family mediator to work out the details of child custody. The mediator can help parents draft an agreement. If mediation fails, the judge decides any unresolved custody matters before she issues a custody order.

If you cannot reach an agreement to share custody, you can argue for sole legal custody, sole physical custody or both. The best arguments for the judge to award sole custody to one parent include past abuse, neglect or abandonment of the child by the other parent. Parents fighting for sole custody can raise concerns over domestic violence, chronic substance abuse, violent crimes and incarceration. Serious allegations should be supported by documented evidence, such as police reports, criminal records, medical records or social service investigations.

Divorce is never easy, but we can help. Learn More
Filing for Child Custody in Maryland

How to Represent Yourself in a Dissolution

How you represent yourself in a dissolution depends in part on your marital circumstances. If you and your spouse agree on the divorce, you can file an uncontested divorce together. In some cases, you may not even need to go to court. If you and your spouse disagree on the divorce, you will likely file for a contested divorce. When your divorce involves children, child custody and child support issues may complicate your case.

A divorce can be a complex, expensive and emotionally trying process. If there is a dispute between you and your spouse over child custody, property or support payments, the process becomes even more difficult and time-consuming. However, if you agree on the terms of the divorce, you may be able to carry out a legal divorce without the added expense of an attorney's time and advice.

How to File for Child Custody in South Carolina

A South Carolina parent can file for child custody as part of a divorce proceeding or, if unmarried, as part of a ...

How to Probate a Will in Kentucky

Probate in Kentucky is handled by the district court responsible for the county where the person died. Probate is the ...