How to Re-Open a Dissolved Company

In theory, corporations can exist forever, but they can also go out of business or be dissolved for other reasons. For example, you and the other corporate shareholders may dissolve one corporation to pursue another business venture; however, you can typically recreate your original corporation if you decide to go back to it. Corporations are independent legal entities formed under state law, and each state has its own laws that control the ability of dissolved corporations to reactivate. 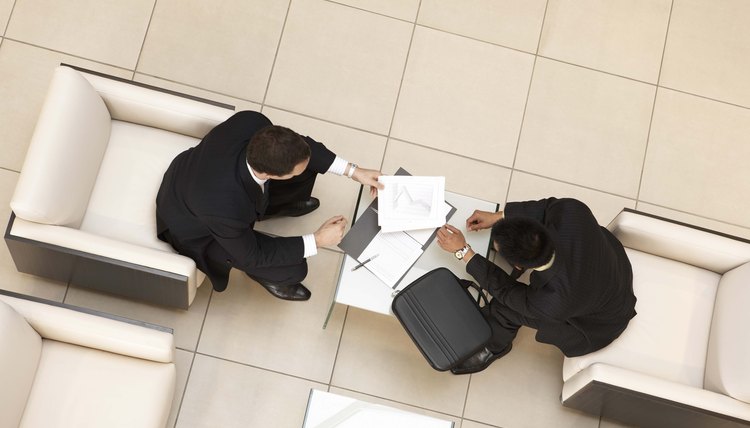 Corporations have a life cycle that includes a date of birth, or formation, and date of death, or dissolution. Corporations can be dissolved involuntarily by the state or voluntarily by the shareholders. For example, if you fail to file annual reports as required by your state’s laws, the secretary of state’s office, or similar regulatory agency, could dissolve your corporation involuntarily. Alternatively, shareholders could vote to dissolve the corporation because the business is struggling or they are no longer interested in continuing it. Dissolution requires a detailed process of filing notices with your state, closing accounts, paying debts and distributing assets to shareholders.

State rules may require you to reactivate your corporation within a certain time period. For example, Montana allows involuntarily dissolved corporations to be reinstated within five years of dissolution by filing specific forms, obtaining a tax certificate and paying a filing fee. If your corporation was administratively dissolved by the state, you must cure any deficiencies before you can reactivate the corporation, including filing missing annual reports or paying past due fees and taxes.

Ready to incorporate your business? Get Started Now
How to Close Down a C-Corp

How to Transfer a C-Corporation From Another State to Florida

How to Change the State of Incorporation

Corporations have several options when it comes to expanding to new locations or relocating the home base. The state in which the corporation chooses to incorporate is known as its home base, or "domicile." The corporation is considered a citizen of that state. It is relatively easy to obtain the authority to operate in other states as a foreign corporation, while changing the domicile is a more complicated procedure.

In some cases, dissolving a corporation is more complicated than setting one up. A corporation that is winding down operations must follow state law on business dissolution. This usually involves filing the proper articles with a business regulator, often the secretary of state or division of corporations. There are requirements on final reports, tax returns, distribution of assets and the redemption of shares.

The Difference Between Delinquent & Inactive Corporations

How to Relocate a Non-Profit to Another State

A nonprofit organization is a type of business entity that operates for charitable or educational purposes and does not ...

A corporation is an independent business entity, formed under state law by filing articles of incorporation. The state ...

Can a Corporation Stay Inactive or Does It Have to Be Dissolved?

In most states, corporations have an obligation to remain in good standing and avoid penalties, whether the company is ...