Rights of a Sole Custodial Parent

Divorcing parents often fight hardest over child custody, and you may ask the court for sole custody of your child. Child custody laws vary somewhat by state, but courts have flexibility to divide custody in a way that is in the best interests of your child. If this means you receive sole custody, you will have more rights than if you shared custody with your ex-spouse. 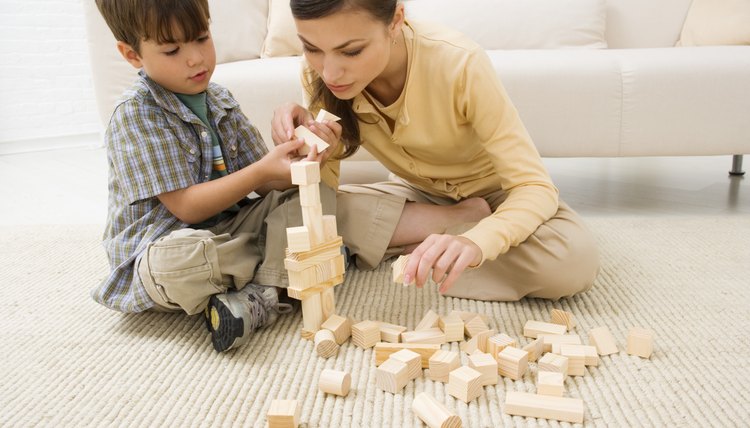 In some states, “sole” custody means that the parent has full legal and physical custody. In other states, a court may split custody and one parent may have sole physical custody while legal custody is shared by both parents, or vice versa. Regardless of the custody arrangement, both parents usually have the right to access the child’s school and medical records.

Protect your loved ones. Start My Estate Plan
What Does Sole Custody Mean for the Other Parent?

What Does Full Custody Mean?

The definition of full custody depends to some extent on where you live and your state's legal jargon. It may mean that ...

Courts encourage relationships between parents and children, so an ex-spouse who does not pay child support as ordered ...