Corporations that meet the qualifications to be an S corp can be taxed as a pass-through entity. This allows the shareholders to report the income on their personal returns, thus avoiding the corporate income tax. However, if the company doesn't comply with the S corp requirements, it will lose its special tax status and revert to being taxed as a C corporation. 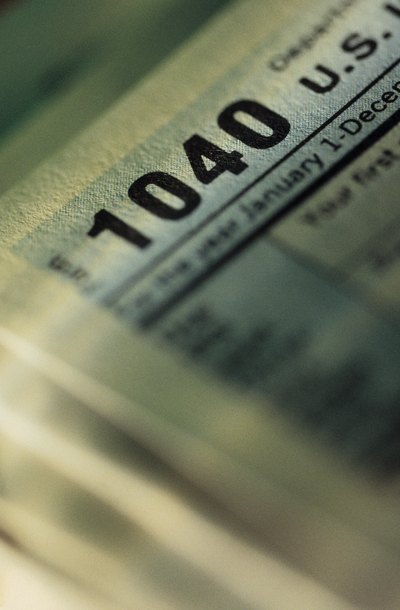 Not everyone can be a shareholder in an S corporation. If any of the shares in the S corporation are held by an ineligible shareholder, the S corp reverts to a shareholder. Individuals must be either U.S. citizens or U.S. residents. The only entities permitted to own S corp stock are estates of deceased shareholders, certain trusts and certain nonprofit organizations. To assure compliance with the rules, most S corps have shareholder agreements limiting whom shareholders can sell their shares to.

S corps must comply with the 100 shareholder limit. If at any time an S corp has more than 100 shareholders, it reverts to a C corp. This limit isn't a hard cap because family members can elect to be considered just one shareholder. Shareholders include descendants of a common ancestor no more than six generations back as well as the descendants' spouses. Adopted children are treated the same as biological children.

S corps are prohibited from having more than one class of stock. Examples of different classes of stock include shares with different priority for receiving payouts or different dividend amounts. However, for the purposes of S corp compliance, stocks can have different voting rights without being a second class of stock. For example, if one share has voting rights and another does not, the S corp is still in compliance.

S Corps with Earnings and Profits

If the S corporation was formerly a C corp and has earnings and profits carried over, the S corporation cannot have more than 25 percent of its gross receipts from passive income for more than three years in a row. Passive income includes rentals, stock investments or interest income. If this happens, the S corp reverts to being taxed as a C corp on the first day of the first taxable year starting after the third year.

Can an S Corp Issue Stock?

An S corporation may issue stock to its owners. However, the Internal Revenue Service imposes a significant number of restrictions on the stock issued by the S corp, which may make an S corp an ineffective business entity for certain entrepreneurs. Knowing the restrictions before you decide the entity type you want to use for your business helps you make a better decision.

An eligible existing corporation can elect to become an S corporation. This means that the corporation is taxed under ...

Most people decide to incorporate their small businesses for the protection it gives them from personal liability for ...

An S corporation offers companies the ability to funnel their earnings and losses directly to the owners, thereby avoid ...