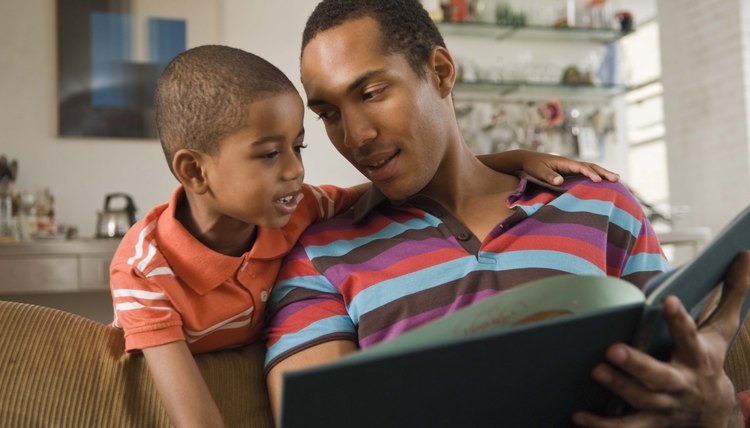 A non-custodial parent can ask the court to modify their child custody order due to changed circumstances; if approved, their physical custody arrangement may be changed from sole to joint. Some states require that a child spend a minimum number of nights with each parent in joint physical custody arrangements. If the child lives with each parent 50 percent of the time, each parent pays an equal share of the child's living expenses. As a result, it is possible that neither parent will be ordered to pay child support to the other.

Divorce is never easy, but we can help. Learn More
Child Custody & Visitation Laws for Missouri

What Does Joint Custody Consist of in NC?

North Carolina statutes do not define joint custody and rarely award joint custody to both parents of minor children. Instead, the state favors awarding both sole physical custody and sole legal custody to one parent, although other arrangements are possible if the parents are in agreement and specifically request them.

When a divorce involves children, the court typically has to address the issue of child support. In a child support arrangement, the parent who has custody receives a regular payment from the noncustodial parent. The amount of the payment depends on many different factors, which can vary according to state law. In New Jersey, the earnings of both parents are included in the calculation for child support; however, "means-tested" public benefits, such as Supplemental Security Income, are not included.

In Rhode Island, sole custody may refer to either physical or legal custody. Sole legal custody grants the custodian ...

During the divorce process, courts often establish custody orders. If one parent is awarded sole custody, the other ...

Joint Child Custody: How to Create Your Child Visitation Schedule

You have the power to negotiate a visitation schedule that works well for you. If you and your ex-partner agree to ...