Most people have heard horror stories about a spouse who seems to lose everything when he divorces, such as a large portion of his business or an expensive home. However, this type of dramatic property settlement is uncommon. In South Carolina, judges have substantial leeway when splitting property in a divorce, but state law gives them factors to consider before making a decision. 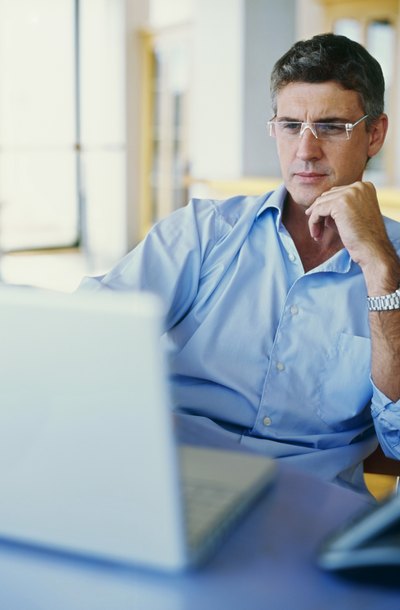 South Carolina is an equitable distribution state, meaning that South Carolina courts divide marital property equitably — though not necessarily equally — between spouses. Though the split may not be exactly 50/50, the division must be fair. If divorcing spouses do not want the court to make property distribution decisions in their case, the spouses can reach agreement on their own. The court can then adopt their agreement as part of its divorce decree, eliminating the need for it to split the couple’s property on an equitable distribution basis.

South Carolina gives judges a list of factors they must consider before issuing a distribution decision, and these factors help the judges focus on the issues South Carolina considers relevant. The factors include the duration of the marriage, ages of the spouses, either spouse’s marital misconduct, income of each spouse, spouses’ health, and any child or spousal support obligations from a prior marriage. No one factor automatically determines a property award. Instead, the court looks at the whole picture of the marriage and can even consider other relevant factors beyond those listed in South Carolina statutes.

Divorce is never easy, but we can help. Learn More
Sweat Equity in Divorce Cases

Jewelry, especially wedding and engagement rings, can be important symbols of a marriage as well as valuable assets, so it’s no surprise that many spouses fight over them in a divorce. Generally, engagement and wedding rings are not divisible in a divorce, but other jewelry and gifts given during a marriage may be considered marital property that can be divided by a divorce court. However, laws vary among states.

It doesn’t usually make a lot of sense to invest time, effort and attorney’s fees into quantifying your household goods in a divorce. In most cases, it’s far simpler and much cheaper to walk away from an item and purchase a replacement. Often, divorce courts will not allow you to litigate such mundane issues, and judges won’t take the time to order a division of household items. However, if you’re attempting to negotiate a marital settlement of this issue with your spouse, you'll need to know what each item is worth.

What Happens to Lawsuit Money in a Divorce?

Yours, mine or ours. If one spouse wins money from a personal injury lawsuit, its disposition in a divorce depends on ...

As part of the divorce process, the court must divide marital property between spouses. In many cases, this is a ...