Spousal Retirement After Divorce in Arizona

Arizona courts typically base alimony and child support awards on the divorcing spouses’ financial situations at the time of the divorce, but when circumstances change, a modification of alimony or child support may be appropriate. A spouse’s retirement may cause enough financial change for an Arizona court to issue a modification of his alimony or support obligations. 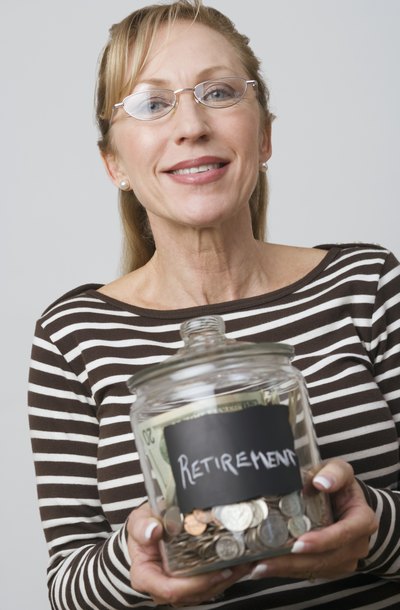 Arizona courts can modify spousal maintenance for a “substantial and continuing” change of circumstances, such as significant income changes or changes in an ex-spouse’s ability to work. Retirement is a continuing circumstance and could be a substantial change, depending on the situation. However, Arizona spouses can agree at the time of their divorce to make their spousal maintenance arrangements ineligible for modification. If both spouses agree to this, the court cannot later modify maintenance, even if there has been a substantial and continuing change of circumstances.

Arizona courts can modify child support based on the retired ex-spouse’s changed income. Arizona uses the “income shares” model of child support calculation, which allocates a child’s support costs between the parents based on each parent’s share of their combined incomes. For example, if a noncustodial parent earns 55 percent of the parents’ combined incomes, he must pay 55 percent of the child’s support in an amount determined by Arizona’s guidelines. Thus, if retirement changes the paying parent’s share of the combined parental income, child support may change.

Courts rarely approve of a parent’s efforts to reduce his income specifically to avoid or eliminate his child support or spousal maintenance obligations. If the court feels a parent is retiring or taking other voluntary actions to reduce his support obligations, the court can impute income to that parent; in other words, attribute income to the paying parent that he doesn’t actually earn. However, if the paying parent’s actions are reasonable, such as retirement under normal circumstances, the court may not treat the retirement as an attempt to avoid support obligations.

Divorce is never easy, but we can help. Learn More
How to Get Your Alimony Reduced in SC

Who Is Responsible for Children's Medical Coverage in Divorce in Ohio?

When couples divorce, they typically focus on issues like property division, alimony, child support and custody. However, Ohio recognizes that maintaining a child's health insurance and ensuring her medical needs are met post-divorce are equally important. As a result, Ohio has established clear guidelines governing these matters and parents must follow them or face severe penalties.

Pension Law for a Georgia Divorce

Georgia courts might consider retirement plans as marital property, which is subject to equitable distribution in a ...

Dealing with a disability – either your own of that of a loved one – is difficult enough when the family is intact. ...

Can a Judge Order Me to Get a Job During a Divorce in Illinois?

Divorce causes many changes in the spouses’ lives -- sometimes even employment changes. Spouses who previously stayed ...