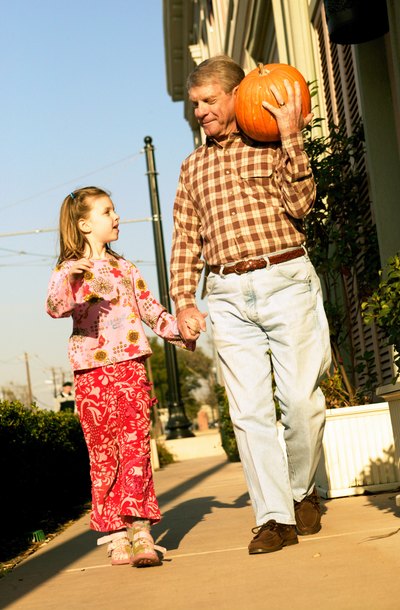 Generally, wills must go through the probate process to be recognized before the estate can be administered. Since the terms of the will guide the estate’s administration, the court will not allow an administration to proceed until it is satisfied that the will is valid. Once the will is accepted, the court may appoint the person named in the will to manage the estate, and that person will gather the estate’s assets, pay creditors, and distribute the remaining assets to the beneficiaries named in the will.

Before you can contest the validity or terms of a South Carolina will, you must have “standing,” which means you must have a status that gives you the right to sue. For example, a stranger couldn’t challenge the will because he has no relationship to the case; the decedent’s spouse could sue since she stands to benefit from having the will correctly interpreted. Typically, only those mentioned in the will, or in a previous will, have standing to contest a will. Heirs who would inherit by state law if the decedent had no will also have standing.

When someone dies without a valid will or leaves property not distributed by the terms of his will, he is said to have died “intestate,” and South Carolina law dictates who inherits from the decedent’s estate in such circumstances. For example, the surviving spouse and children often inherit first. In South Carolina, stepchildren are not included in the list of relatives who may inherit from a decedent who dies without a will. Thus, a stepchild cannot gain standing to contest the will by using South Carolina's intestate succession laws unless he is otherwise related to the decedent.

Protect your loved ones. Start My Estate Plan
How to Contest a Will in Missouri

Beneficiary Dying During the Probate of the Will in Pennsylvania

The death of a beneficiary during the probate process can alter the distribution of the estate. Some wills include a provision stating that a beneficiary must survive the testator by a certain amount of time -- 30 days, for example -- but this type of contingency is not usually planned for. Whether such a provision is included in a will can make all the difference in how the assets of the estate are distributed.

How to Contest Wills in Tennessee

A will contest can fracture relationships and involve significant attorney fees. However, if you are contesting a will with good reason, obtaining the inheritance which should be rightfully yours is enough of a reason to proceed -- with caution. If you succeed in the will contest, and the invalidated will was a second or subsequent will, then the earlier will -- if valid -- will be enforced. If there was no other will, Tennessee’s intestate laws, which apply in the event that a person dies without a will, designate the estate distribution.

No state has laws that grant favor to a first-born child in an inheritance situation. Although this tradition may have been the way of things in historic times, modern laws usually treat all heirs equally, regardless of their birth order. While there are slight variations in inheritance laws, depending on the state, being a first-born child does not get you special treatment.

The Rights of Children From a First Marriage

After your death, your assets will be distributed to your beneficiaries or heirs once your debts are paid. Who inherits ...