Does the Stepfather Have Rights to a Child If the Father Is Still in the Picture?

If you're concerned what will happen to your relationship with your stepchildren after the dust of your divorce has settled, you probably have good cause. Stepparents don't have automatic rights to custody. This rule generally has less to do with their biological father than with your spouse – if she already has custody of the kids from her last marriage or relationship, she's probably calling the shots now that the two of you are parting ways. 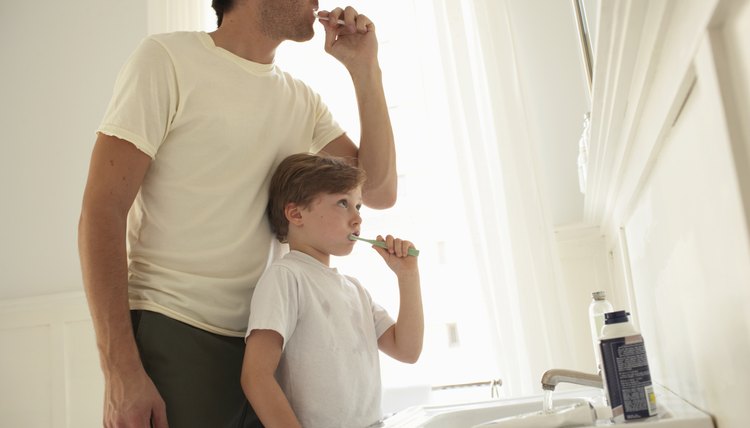 Family laws are not universal -- they vary from state to state -- so your situation may be more bleak in one jurisdiction than another. For example, Illinois statutes focus almost entirely on whether the custodial parent – your spouse – is alive and fit. If she is and doesn't want you to have time with your stepchildren after your divorce is over, you probably won't have visitation or custody.

Other states, such as Florida, will allow you to ask for visitation with your stepchildren as part of your divorce action, even if your spouse objects. Whether the judge grants your request depends on your relationship with the children, and whether the judge believes an ongoing relationship with you is in their best interests. If you were close and an integral part of their lives, there's a chance that the court might override your spouse's wishes. This assumes that she has custody. If her ex has custody, you may have to file a court action against their father, separate and apart from your divorce. You may not have this option in some states, so consult with an attorney.

In an effort to provide family court judges with clearer guidelines when making custody decisions, Pennsylvania made a few changes to its child care laws in January 2011. These changes were aimed at ensuring both parents had equal rights to custody, regardless of gender. However, in reality, when a baby is born to teen parents, a custodial precedent is created that might be hard for the father to overcome.

Courts encourage relationships between parents and children, so an ex-spouse who does not pay child support as ordered generally will not lose court-ordered visitation just because of the nonpayment. However, this does not mean the spouse receiving child support does not have resources to enforce the child support order and collect past-due payments.

No matter how close grandparents are to their grandchildren, they rarely have a legal right to visitation or custody. A child’s parents can generally limit or prevent grandparents from spending time with their child, particularly if the parents later divorce and the custodial parent doesn't want the grandparents around. For this reason, some states have begun to recognize the rights of grandparents when the grandchild’s parents divorce; however, these rights are often limited.

A sad byproduct of divorce is that the parents of a non-custodial parent can lose contact with their grandchildren ...

A father’s rights with respect to his child’s surname usually come down to the opinion of a single judge. States share ...