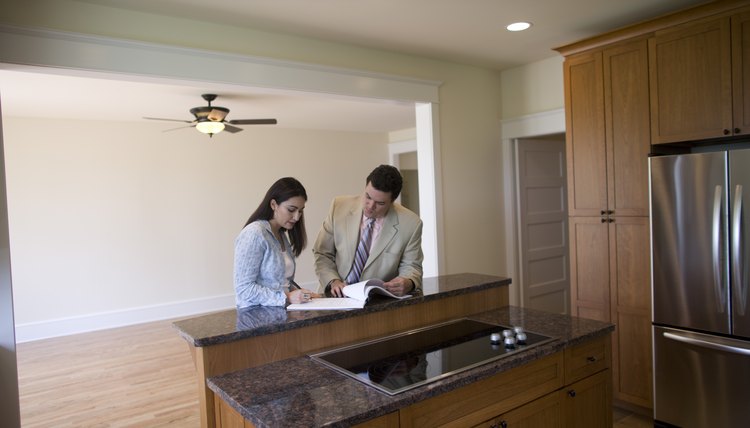 Protect your loved ones. Start My Estate Plan
Florida Laws That Protect Surviving Spouses if They Are Not Provided for in the Testators' Estate

The property in a person's estate is passed to his beneficiaries when he dies. Many people prepare for this by making a will naming the people who will receive their property. A surviving spouse is almost always a beneficiary. However, if a spouse is disinherited, Kansas law provides a remedy that permits the spouse to still inherit from the estate. Additionally, if a person died without a will, a surviving spouse inherits through Kansas' "intestate succession" laws.

Can a Spouse Be Excluded in a Will in Illinois?

When one spouse in a marriage dies, most property will pass to the surviving spouse. However, Illinois law permits a testator, the person making a will, to omit his spouse. If a spouse is not included in a will, she is considered disinherited. Illinois law also protects a disinherited spouse, allowing her to still claim a portion of the deceased's estate.

In Texas What Will Happen to My House if I Die Without a Will?

According to the law firm of Ford and Mathiason, under no circumstance will your home go to the state or to a stranger if you die intestate, or without a will. Texas statutes lay out a defined hierarchy for the inheritance of real property. It is extremely involved, however, so it may be a good idea to either make a will or consult with an attorney to make sure you correctly understand the order of succession for inheritance.

Marriage gives spouses throughout the United States certain rights when it comes to inheritance and divorce. However, ...

Cohabitation -- individuals living together outside marriage -- is a growing trend in America. According to the U.S. ...

Domestic partnerships, known as civil unions in Connecticut, no longer exist as such in the state. In 2009, the ...