When determining a custody arrangement for your children, taxes may not typically be in the forefront of your mind. Dependent children provide parents with considerable tax savings so it is important to understand the tax implications of custody choices during divorce negotiations. The ability to claim a child as a dependent will affect your ability to claim certain tax credits or qualify for certain tax deductions. 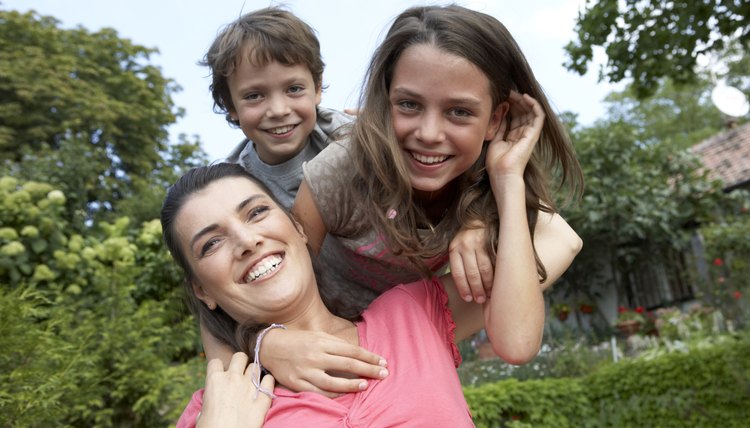 Joint legal custody means that both parents share in the right to make decisions on behalf of their children. Parents with joint legal custody often share joint physical custody as well, but not necessarily. Physical custody is the primary factor in determining which parent will be able to claim a child as a dependent for tax purposes; however, it is not the only factor.

The Internal Revenue Code provides exemptions for spouses and dependents. This means that you may claim other individuals on your taxes; thereby, exempting a greater amount of your income from federal taxes. A child may not be claimed as a dependent by more than one person.

Although tax rules have this default tax treatment for children of divorced, separated or unmarried taxpayers, this tax treatment is subject to negotiation. For example, during a divorce, a couple could stipulate who gets to claim the children as a dependent in exchange for something else, such as more cash or other property. That means the parent the IRS would consider to be the custodial parent would release his right to claim a child as a dependent. He would do so through IRS Form 8332, Release/Revocation of Release of Claim to Exemption for Child by Custodial Parent. The same form is used to revoke any prior forms that released a claim.

Divorce is never easy, but we can help. Learn More
Can I Revoke a Release of Claim to an Exemption if There Is a Divorce Decree?

After a divorce, the IRS no longer allows parents to file joint married tax returns. Therefore, only one parent can claim the dependent exemption for each of their children. You can’t scissor an exemption down the middle, with each parent taking half on two separate returns. If you’re both going to enjoy the tax benefit of being parents, you’ll have to get creative.

Parting couples in the state of Indiana should take some important tax rules in mind when going through either separation or full legal divorce. Your marital status will affect both state and federal tax returns, and without knowledge of the tax regulations, you might make costly mistakes. Consult a tax attorney or accountant if you're not sure how the regulations apply to your particular situation.

Divorce brings a marriage to a legal end and divides property between two individuals. Another issue decided in a divorce is the living arrangements and financial responsibility for any minor children. Both parents are obligated to provide for their minor children until the children become emancipated. Emancipation means that a child is considered financially able to care for himself. Emancipation occurs at different ages in different states. The most common age of emancipation is 18; however, in some states, it's 19 or when a dependent child finishes high school.

All states have a system in place for deciding how divorced or separated parents will support their minor children. ...

What Happens When a Mom Gives Up Custody?

Legally, the ramifications of giving up custody of children are not gender-specific. The non-custodial parent sees her ...

Claiming your children as dependents is never automatic; there are a number of requirements you must satisfy before you ...

If your divorce agreement does not say anything about who gets to claim the children as dependents, then typically the ...