A corporation is a creature of statute that has a legal identity separate from its owners, known as shareholders, and offers them limited liability. Corporations are formed by filing articles of incorporation with the Secretary of State, or equivalent regulatory office, of their state. Maintenance of corporations requires certain formalities, such as the adoption of bylaws, board of directors, board meetings and minutes, and the filing of tax returns. For purposes of federal taxation, corporations may be taxed under the Internal Revenue Code as either a Subchapter C corporation or Subchapter S corporation. 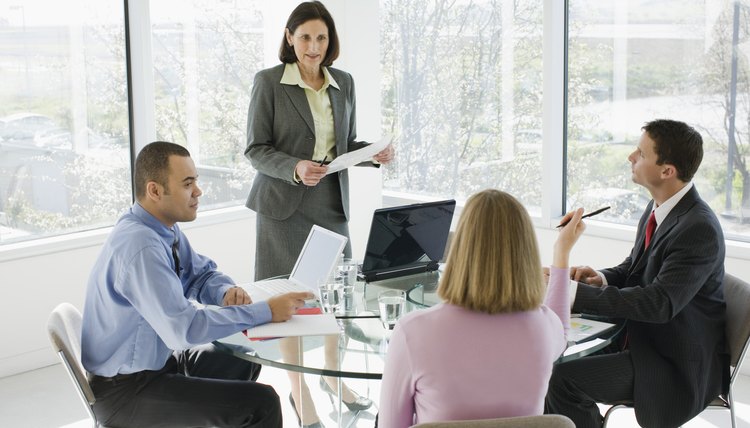 C corporations are required to pay federal taxes and file annual corporate tax returns using Form 1120. Current federal tax rates range from 15 to 39 percent of taxable income; any remaining after-tax corporate profits can be kept by the corporation as retained earnings or paid out to shareholders as dividends. In the case of dividend payouts, corporate shareholders are required to pay individual taxes on such income. In this way, C corporations are subjected to double taxation—profits are taxed once at the corporate level and a second time at the individual level, after distribution as dividends.

S corporations are generally a good choice for small businesses that want to use the corporate form and avoid the double taxation problem of C corporations. It should be noted, however, that there are other company forms, such as partnerships and limited liability companies, that offer the same “pass through” tax benefits of S corporations without having to incur the significant cost of maintenance (paperwork and formalities) associated with an S corporation. So persons considering an S corporation should investigate a partnership or LLC before making a final decision.

Ready to incorporate your business? Get Started Now
Comparison of LLC to S Corporations in Maryland

What Are the Benefits of a S Corp Vs. an LLC?

Can You Fill Out a 2553 Before the Articles of Incorporation?

A business entity that wishes to become an S corporation must file Form 2553 with the IRS. However, before a business ...

Can a C-Corporation Be a Partner in a Partnership?

Typically, a C corporation is allowed to be a partner in a partnership. However, as is often the case in corporate ...

An S corporation is a business that has made the election to be taxed as a pass-through entity, meaning that each ...