When making a child custody determination, most jurisdictions make a decision based on the best interests of the child. Although the exact meaning of a child’s best interests varies from state to state, in many cases, the court will favor parents who actively involve themselves in their children’s lives. Additionally, courts may look positively on parents who help their children maintain a positive relationship with the other parent. 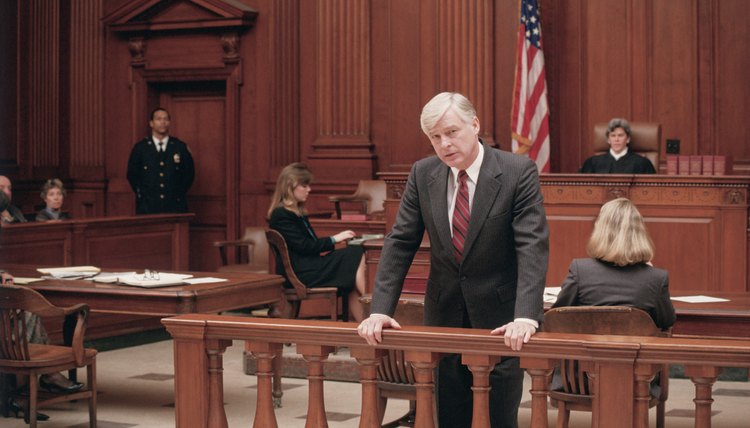 Preparation can help a parent win a child custody dispute. Specifically, parents should consider keeping a diary that details the custody process. For example, a parent may want to keep notes that highlight his efforts to maintain a relationship with his children. He may also want to improve his parenting skills and facilitate positive interactions among family members. Likewise, parents may wish to document any incidents which indicate the other parent may be unfit. Further, when preparing for a custody dispute, parents should consider which individuals might serve as witnesses during custody hearings.

Maintaining an appropriate lifestyle and suitable home environment can also help a parent win a custody dispute. Thus, parents should make sure they care for their own physical, mental and emotional needs, and make choices that are compatible with healthy parenting. Further, parents should maintain a house that is safe and meets the basic standards of cleanliness. Fostering a healthy lifestyle and home will make it more difficult for one parent to claim the other parent is unfit.

Helping children work through a divorce with the assistance of a therapist can also help a parent during the custody dispute. Often, courts place strong emphasis on a counselor’s assessment of a child's sense of well-being, so a therapist’s testimony can be a valuable legal tool. Although some family therapists may be unwilling to make direct custody recommendations, their opinions on the child’s needs may provide the judge with valuable information about each parent’s relative strengths.

In custody disputes involving older children and teenagers, the court may consider the child’s wishes. Thus, it may be difficult for a parent to gain custody of his or her child if the child is opposed to such an arrangement. In cases where a parent wants custody of their child but the child wants to live with the other parent, building a healthy relationship with that child may be the best approach to reaching a mutually agreeable outcome.

In all contested custody disputes, parents should consider retaining a skilled attorney who specializes in child custody. Even if the custody matter is part of a divorce case, not all divorce lawyers specialize in custody negotiations. Thus, hiring an attorney well-versed in the nuances of custody cases may be instrumental to winning in court.

Custody disputes may be a highly contentious and emotional issue for recently divorced parents. In making a custody determination, Illinois courts look at evidence that shows what is in the best interest of the child. To help in this determination, the court may appoint individuals to represent the child's interests. However, custody orders may not be permanent, and either parent has the right to request modification of a custody order if the circumstances change.

In divorce, child custody cases can be highly contentious and incredibly damaging to children. If you are preparing to seek custody or visitation with your child, it's wise to hire a family law attorney who can guide you through the process in your state. While state laws vary somewhat, all states use a "best interests of the child" standard that aims to take into account the specific needs of each child and family. Regardless of the state in which you reside, there are steps you can take to strengthen your case and protect your children.

How to Behave in Custody Battles

The end of a marriage is difficult, but the idea of losing custody of your children is terrifying. A judge's only concern in deciding custody is your child's best interest. Parent behavior during a custody battle can influence the judge as he decides which residential placement meets that criteria. Knowing a judge's criteria in terms of your behavior can better help you demonstrate that your child's best interest lies with you.

Legal custody refers to the right of a parent to make decisions regarding her child’s care, welfare, education and ...

How to Prepare for a Custody Evaluation

If you and your spouse are contesting custody as part of your divorce, and the judge has decided that a custody ...