In Virginia, ex-spouses may modify spousal support, child support or custody if circumstances have changed since the time of divorce. The procedure for changing any part of the divorce decree begins with filing a petition with the court and stating your reasons why you think the existing order should be changed. The court may then schedule a hearing, allowing both former spouses to provide their side of the story. 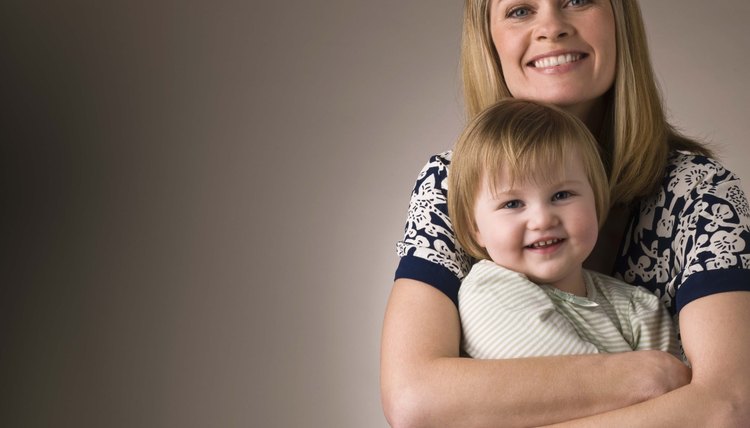 After getting a divorce in Virginia, spouses are granted a divorce decree, which provides for property division, child custody arrangements and awards of spousal and child support. Once the order is in place, the provisions may be changed only under certain circumstances. When it comes to property division, the court may change the order only if less than 21 days have passed since the decree was finalized. After 21 days, spouses may not request a modification of property division. However, custody, child support and spousal support are generally modifiable if circumstances have changed.

If circumstances have materially changed since the time of the original order and it is in the best interest of the child, either parent may ask the court to change the custody or visitation arrangement. In Virginia, courts distinguish between legal custody, which refers to who makes decisions for the child, and physical custody, which refers to whom the child lives with. You may share legal or physical custody with your ex-spouse or have sole legal or physical custody with you or your ex-spouse granted visitation. In any case, the court may modify the order due to a change in circumstances, such as a change in the child's education or health demands or the remarriage of a parent. To modify the existing custody arrangement, you must petition the court that originally issued the order.

In Virginia, either parent may ask the court to change the amount of child support if the circumstances of either parent have substantially changed since the time of the original order. Support modification usually comes about as a result of a change in either parent's income, such as when a parent gets a new job. You may request a change by filing a petition with the court that originally issued the order.

Either spouse may also petition the court to change a spousal support award under certain circumstances. Virginia courts may order lump sum support or periodic support paid over a period of time. The support may automatically end at a certain date or last indefinitely. No matter the case, if the spouse receiving spousal support remarries or cohabits with another person, the other spouse may ask the court to terminate the support order. The court may also change the order if circumstances have materially changed. However, Virginia couples should be aware that a settlement agreement for spousal support may provide that the support order may not be changed due to a change in circumstances; in such cases, the court may not be permitted to change the award.

Divorce is never easy, but we can help. Learn More
How to Make a Legal Name Change in West Virginia

Changing a Child's Name in Ohio

The state of Ohio allows you to petition for a change of legal name for a minor child. The process involves the filing of a petition in the county court where the child resides. There are few restrictions, and the state allows the change for any reason a parent or legal guardian deems sufficient, including religious beliefs. However, Ohio law bars any name changes for fraudulent purposes.

Virginia recognizes that it can be very important for a child to maintain ties with both parents even after the parents split up, so Virginia courts can enter orders allowing visitation rights. Since circumstances may change after a visitation order is entered, courts can also modify existing orders to suit the new situation if a modification is in the best interests of the child.

What to Expect at a Child Support Modification Hearing in California?

A hearing for a modification of child support can be a stressful event, especially if the parties involved do not know what to expect in the courtroom. Much like any California court proceeding, the two opposing parties will be present along with any legal counsel they've hired. A judge will also be present to preside over the hearing and ultimately decide the case.

How to Legally Change Your Last Name in Kentucky

In Kentucky, any person over the age of 18 who has lived in Kentucky for at least six months may petition the local ...

Can You Change Your Divorce Five Years Later in New York?

Whether you have been divorced for five years or five months, you may ask the courts in New York to modify your divorce ...

A Minnesota divorce becomes final when the divorce decree is signed by a judge, entered into the court record and 60 ...