Both parents are financially responsible for their children under the law. This obligation doesn't go away simply because they may divorce, even if one spouse agrees to take on the financial burden alone. Any divorce agreement in which a parent waives the right to child support is not likely to be upheld in court, regardless of the state the family lives in. 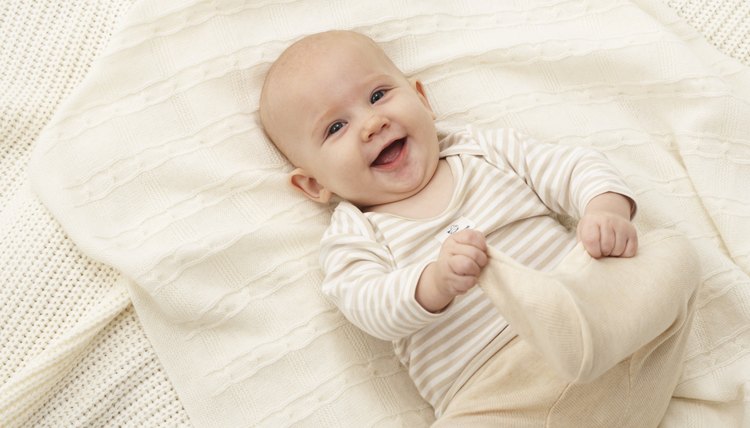 A divorce agreement, also known as a settlement or separation agreement, is where spouses outline the mutually agreed-upon terms of their divorce. Typically, these involve marital issues, such as property distribution, alimony and child custody. Although state laws differ, courts routinely approve settlement agreements and incorporate their terms into the final divorce decree, provided the terms are reasonable.

In Maryland, spouses beginning the divorce process can voluntarily enter into a separation agreement. In addition to ...

New Hampshire offers both divorce and legal separation for couples who can no longer stay together. In either case, ...