New Jersey is more flexible than some states in its laws covering wills and estates. Anyone at least 18 years of age and of sound mind can make a will. While this is the norm among most jurisdictions, New Jersey has also passed progressive legislation to make it easy for your next of kin to locate your will after you pass away and to limit spouses’ shares to an estate under some circumstances. New Jersey recognizes domestic partnerships and the laws that apply to spouses also pertain to domestic partners. 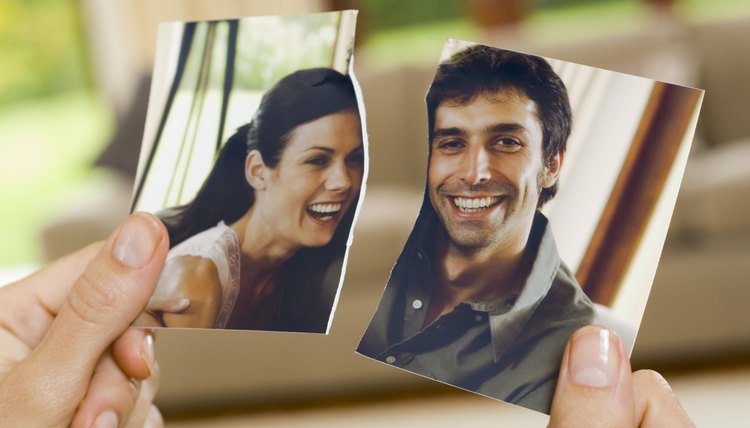 In New Jersey, all wills must be in writing. Oral wills, also called nuncupative wills, are not legal. If you are unable to sign your name to your will for some reason, the state will allow someone else to do it for you as long as it happens in your presence and at your direction. Holographic or handwritten wills are accepted as long as the signature and all the “material” portions relating to bequests and your executor are in your handwriting. You can self-prove your will either at the time you sign it or at a later date by signing a sworn statement in front of a notary public that it is authentic. Your witnesses must also sign the statement in front of a notary and they must be the same ones who signed your will.

Holographic wills do not require witnesses in New Jersey. Printed wills need two witnesses. The state has no restrictions against them also being beneficiaries under the terms of your will.

Like most states, New Jersey does not allow you to disinherit a spouse. However, its statutes provide that someone stops being your spouse for purposes of inheriting from your estate when a complaint for divorce is filed. You can also simply live apart if it can be proved that you are doing so for reasons that can be considered grounds for divorce. The state does not require that you actually have a final decree. Otherwise, if you are living together and you attempt to omit your spouse from your will or leave her only a nominal share, she has the right to elect to take one-third of the value of your estate instead.

A beneficiary must survive you by 120 hours in New Jersey or the state treats the bequest you made to him as though he predeceased you. If your will contains no specific directions as to what you want to happen in this event, then New Jersey’s “anti-lapse” law will give his bequest to his descendants as long as they are also related to you. If they are not, the bequest reverts to your estate. If you are planning to disinherit a child in New Jersey, make sure the language in your will is very clear to that effect or the state will assume you forgot to mention him and give him a share. Any bequest you make to your spouse is automatically invalidated if you are divorced.

Divorce is never easy, but we can help. Learn More
North Carolina Laws Regarding Wills

Mississippi Law for Writing a Will

Mississippi covers most eventualities in its laws regarding wills, often to a complex extent. Any person 18 years of age or older can make a legal will in Mississippi if they are of sound mind, but how they can do so -- and the potential for some provisions to be overturned -- vary according to circumstance.

Maine’s statutes regarding wills are on par with other states. You must be of sound mind and at least 18 years old to make a will in the state, and your signature requires two witnesses. Maine allows your witnesses to also be beneficiaries. Self-proved wills are accepted and eligible for simplified probate proceedings after your death. To self-prove your will, you and your witnesses must sign a second sworn statement indicating that it is authentic, and attach the statement to the will.

In South Carolina, wills must be in a printed format and signed by the testator, the person making the will, who must ...

While all states have their own legislation regarding wills, the laws tend to be similar in most jurisdictions. For ...

Rules in Nebraska for Holographic Wills

Nebraska is one of 26 states as of 2009 that accept holographic wills if they meet certain requirements. A holographic ...